Valerie is a single mother of two children whose eldest child was eligible for camp based on his age. The mother reached out to the Fresh Air Fund for a campership. Valerie never experienced camping but her son always wanted that experience for himself.

She wanted her child to become more independent and felt that camping was the ideal activity. She knew that this experience would give him many opportunities that she could not. The mom’s income was meager and barely meeting the household needs. There was no extra money for outside activities for the children.

A scholarship was granted for her son to attend summer camp and he was selected to attend a residential camp for two weeks. A huge smile came upon his face as he was anticipating what camping would be like.

The overnight experience gave him a sense of independence. While at camp, he interacted with other children, engaged in activities, was very energetic and never lost his smile. Upon his return from camp, his mom noticed how independent her son had  become. The mother is ecstatic.

The fresh air, the outdoors and various activities had such a positive effect on her son. He can’t stop talking about his experience. The parent was very thankful for the Fresh Air Fund. Valerie was thankful for the opportunities and the experience that her son received.

Donations to the Greater Newark Holiday Fund can help to support a child not only during the holidays, but also throughout the year.

GIVE TO THE HOLIDAY FUND NOW

0 Centenarian gets help from Catholic Charities to save her home

Rosanne Estwanick of Cranford meets regularly with a caregiver clinician in the Catholic Charities of the Archdiocese of Newark New Jersey complimentary Caregiver Counseling Program. This program offers individual caregiver counseling to help alleviate the emotional distress (anger, frustration, guilt, isolation and depression) that many caregivers of elderly individuals experience.

Rosanne cares for her mother, Rose, who is 107 years old and very frail. During a recent meeting with Caregiver Clinician Margaret McGroary, MSW, LSW, Rosanne shared that her mother was going to lose her Cranford home. Rosanne grew up in this home, which the family has lived in since 1947.  Now, they were in danger of losing the house because the two women were unable to pay the property back taxes.  Rosanne lost her job at AIG and assumed her role as a caregiver to her mother full-time. Both she and her mother live on a fixed income.

McGroary helped Rosanne organize a GoFundMe page and share her story with a variety of media outlets. Thanks to the attention the story received, Rosanne and her mother were able to raise over $22,000 toward back taxes.

Unfortunately, many caregivers face difficult decisions when caring for their loved ones. Most are unaware of resources and support available to help them. Many need help with estate planning and other paid services that are just out of reach due to the high cost for services. For Rosanne, saving her mother’s house has taken a huge burden off her shoulders, but she is already concerned about next year’s taxes as the house is located in Cranford where, like many of the quaint towns in New Jersey, property taxes are high.

The Caregiver Counseling Program gives caregivers the support they need emotionally while also helping to connect them to the many services available to the elderly in Union County.

GIVE TO THE HOLIDAY FUND NOW
0 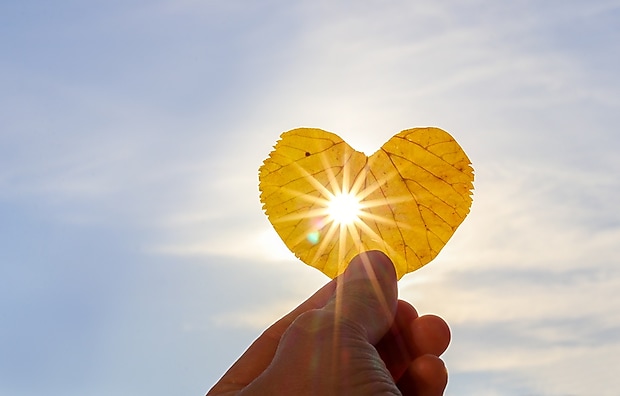 Delilah, 40, contacted Family Service League after being sexually assaulted by her pastor, who convinced her that she could trade sex for spiritual healing. After placing faith in her pastor, Delilah was devastated to learn that he had used and manipulated her.

Delilah has had a difficult time with relationships. Her parents were never married. Her father believed her to be a mistake and asked her mother to terminate the pregnancy. After Delilah was born prematurely, her mother did not believe she could care for her and the infant was placed with a friend. Years later, while in fifth grade, Delilah was returned to her mother’s care — but torn from the only mother she ever knew. As a result, Delilah grew up having a tumultuous relationship with her birth mother that never fully recovered.

When Delilah was older, she began a polygamous relationship with a man and moved to Nevada to be with him. When she got pregnant, her then “sister-wife” became jealous and insisted that she leave the property, forcing Delilah to move back to her mother’s home and raise the child alone. She struggles financially, as she never went to college and cannot seem to meet the demands of raising a child as a single mother.

At Family Service League, Delilah can talk openly about the difficulties of finding a relationship that satisfies her desire to be loved. She is given the opportunity to process the impact of her assault and is empowered to use her voice. Delilah attends her sessions weekly and works diligently to regain control of the light in her life that she once felt was lost.

To make a donation to the Greater Newark Holiday Fund, visit holidayfund.org.